From Iloilo SM City, we headed to the nearest van terminal heading for Estancia. We disembarked in Sara, which is a municipality before Estancia. From Sara proper, we rode a jeepney to Concepcion Iloilo.

In Iloilo, there are buses that directly go to Concepcion, but the buses leave by schedule, so we chose the van to minimize waiting time. 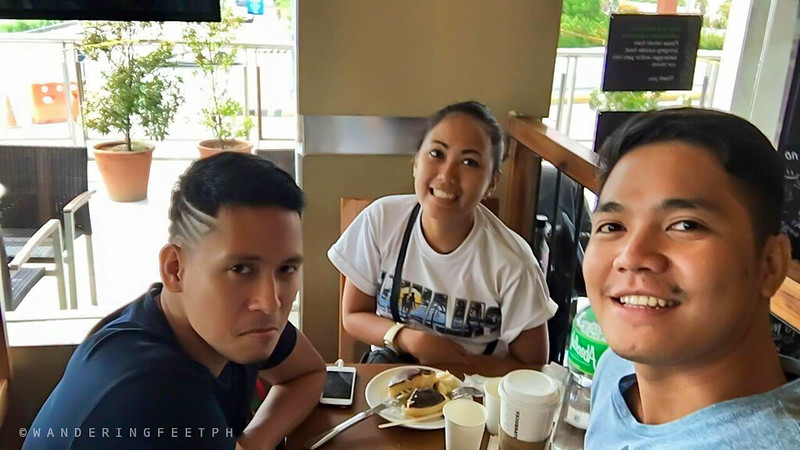 Upon arriving at the municipality of Concepcion, we headed to the tourism office and asked for assistance for the island hopping. The tourism staffs were very hospitable and cooperative. They discussed to us the different islands in the municipality. They were also the ones who looked for a motor boat to take us to the islands. We paid environmental fees in the office and they took us to the port where we waited for the arrival of the boat. The tourism office regulates the rates and coordinates with the boat owners.

The boat rates are quite expensive if you go in small groups. The boats can usually carry up to 10 people. Since it was off-season, the four of us have to divide the regular rate. The boat’s rate is only good for one island only. If you decide to go to another island, they collect an extra fee of 500php per island. Each island also has an entrance fee of 25php per head. Since we are on a tight budget, we chose only two islands. 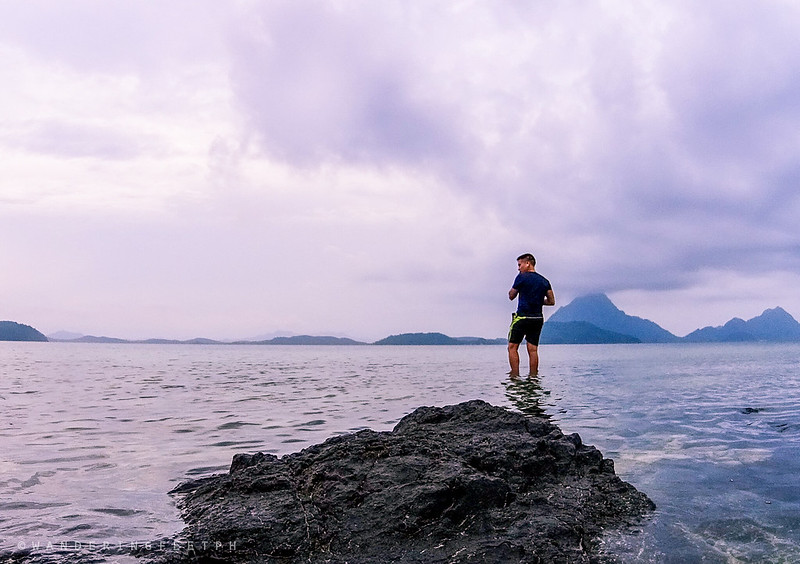 The weather didn’t cooperate well. It was gloomy and no hint of sun rays came. The island beaches were not that white and clean as opposed to most photos seen over the internet. There were garbage and we even saw a decomposing diaper on the beach. We did not bother to take a dip in the waters. We just took photos and left. 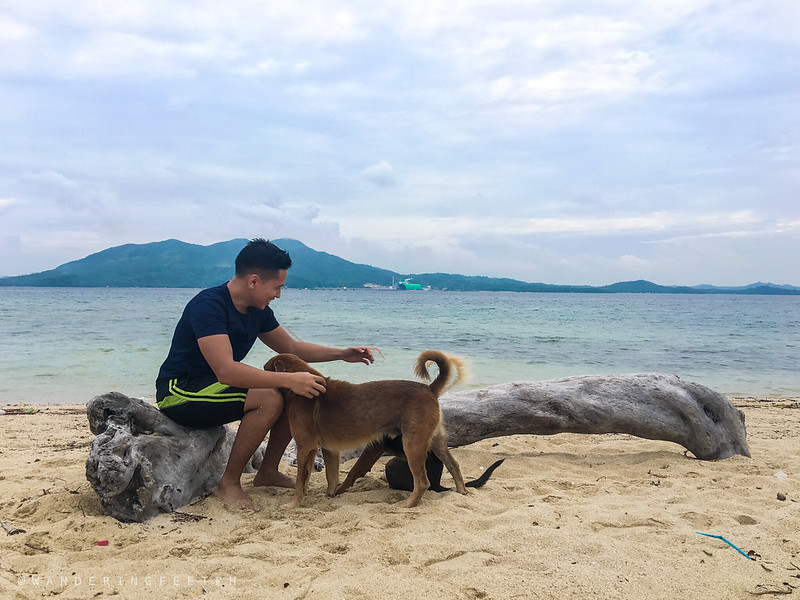 We started the island hopping late and so we finished late. Good thing we were able to catch the last bus trip back to Sara. We have to make it to Sara to catch the bus heading to Carles where we spent our night.

Took a quick break at Sara terminal before departing for Carles by 6:45 PM. We arrived in Carles by 8:00 PM. We disembarked at Carles Bancal port where there are places to stay. It was off-season when we got there, so getting a place was easy. We got an air-conditioned room good for 4 people for a good deal. We rested to prepare ourselves for the next day’s activity.

2 Replies to “Concepcion, Iloilo: Island Hopping in a Day”