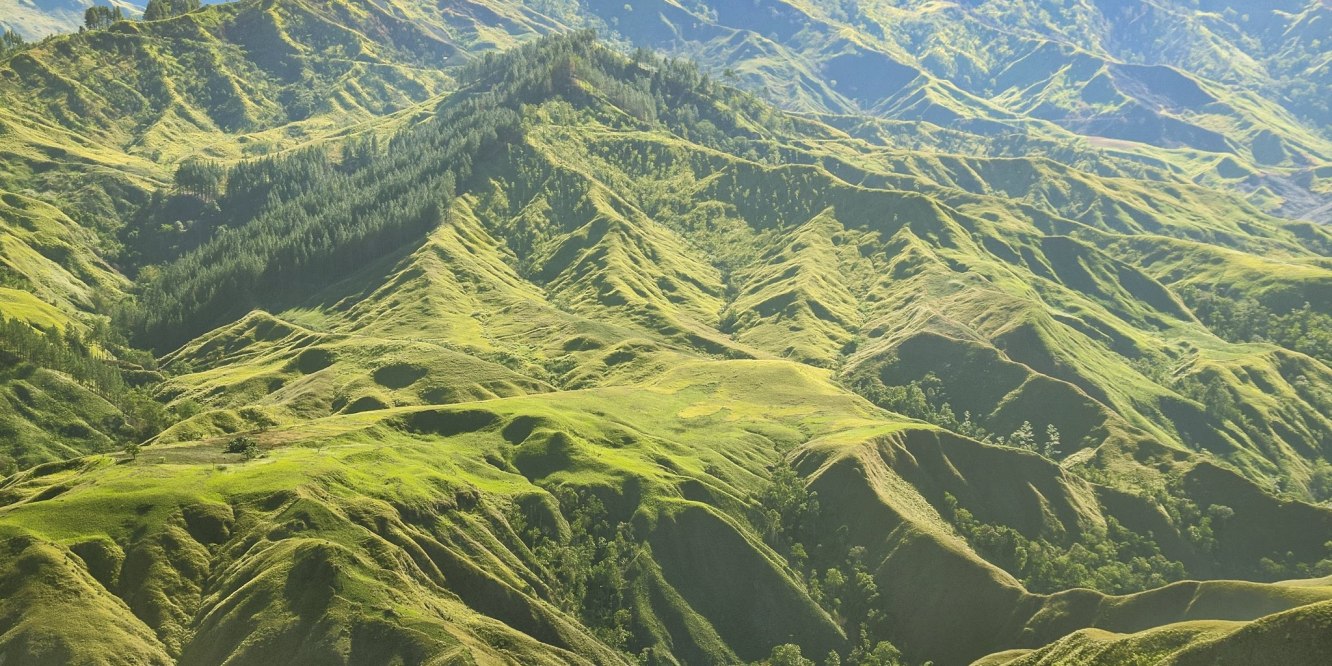 Two things. First, I am not sure about its original name, “Panimahawa” or “Paminahawa“. Some call it the latter, while the locals use the other one. Second, I would have forgotten to write about this trip if not for my late friend, who was one of the casualties of the pandemic, Lai. I was just simply scrolling some of my travel photos and I came to a pause when I saw the photos during this trip.

Lai, a good friend. A person I know who is full of positivity, ambition, goals, and wits. I never knew that this would be the last adventure we’ll be sharing together and that these photos will be the last ones we share in the same frame. Surely you will be missed.

Summer of 2019, we decided to go for an adventure to one of the provinces down south, Bukidnon. The province is also the place of my ancestry. It is where some of my relatives from my mother’s side live. There are plenty of beautiful spots in the province and one of them is the well-known Panimahawa Ridge which is located in Brgy. Impalutao, Impasug-ong, Bukidnon. The plans are already set. Lai and I traveled from Cebu to Dapitan, then down to Mahayag, Zamboanga del Sur to meet our friend James who holds the whole itinerary. We stayed for a whole day at James’ house in the humble town of Dumingag, where his hospitable family welcomed us. The place was as rural as you can imagine. Rice fields and mountains filled our eyes. We even time-traveled to being kids again. Climbing trees to enjoy some fruits. The only problem was, James haven’t got permission from his parents that he’ll be going out with us. It was a momentous night when he finally asked for his parent’s permission. That was the deciding moment whether the trip will push through or not. Luckily, he got a pass from his parents.

The next day, we traveled from Dumingag to Ozamis City via van. Then from Ozamis City to Tubod, Lanao del Norte via ferry. From Tubod, we rushed to Iligan City via van and another van ride from Iligan City to Cagayan de Oro City where we finally caught our bus heading for Bukidnon. Hectic right? The travel alone almost took most of the day and our energy. While on the way to Brgy. Impalutao, we were consistently in contact with our guide towards the ridge. The sun has already set when we arrived at the jump-off. It was way too late for our planned sunset.

Upon our arrival at Ant Farm, we were then ushered by our guide to the registration area and paid the environmental and guide fees. It was already dark when we started our trek to the ridge. Good thing though, it was full moon that night. The trek to the camping area took, more or less, an hour and a half of moderate pace. Coursing a combination of flats, downhills, uphills, and ridges. The good thing I can say about night trek though is that you have no effin’ idea how challenging the trail you are about to embark. You just have to move forward one step at a time, also you will not be scorched by the sun.

When we arrived at the camping area, most of the spots were already occupied and so we still searched for a good one to peg our tents. Luckily, we brought already cooked meals for our dinner. Less hassle and time-saving. The wind was so cold that night. Sometimes it even went too harsh at blowing our tents. I was worried for the other campers, actually, especially those with a less appropriate type of tent. While the other campers were enjoying their own company, the wind was lulling our tired body that we dozed off quite early.

Dawn came and the people were already outside from their tents waiting for the sunrise. We were hoping to witness a sea of clouds, but unfortunately, the timing was not right.

The slow rising of the sun slowly unveiled the beauty of the ridge. Giving trickle of shadows to the crevices of the mountain ridges, highlighting the peaks and outlining some of the trees.

At the other side of Panimahawa, we can see the mighty mountains of Kitanglad range where the second and fourth highest peaks of the country is located, Mt. Dulang-Dulang and Mt. Kitanglad, respectively.

We were having a good time enjoying the view that we almost forgot the time until the heat of the sun started creeping into our skin.

Not long after, some of the tourists started their descent and I think we were the last ones to break our camp. Can’t blame us, the view was just too beautiful not to spend more time and enjoy.

Upon our descent, it was then I realized how challenging the trail we went through the night before. The descent from the camping site alone needs a good footing, one misstep, and the loose rocks might deliver you straight to the foot. Even more, now that the sun was up and we have to traverse an open trail. So we hasten our pace to avoid getting burned and dehydrated. Also, we still have another spot to hit for the day, CEDAR (Center for Ecological Development And Recreation).

Also noticed these beautiful flowering trees with their carnation pink flowers which are evident along the roads. The color of the flowers somehow resemble the pink cherry blossoms of Japan, especially when the wind blows and the petals fall on the ground. I couldn’t help but fantasize of being in Japan

You may read more about our CEDAR experience here.