Tinuy-an Falls is yet another gem the Philippines can be proud of. This waterfall is perfectly carved to form a giant ladder-like structure. Each level somehow is perfectly sliced by nature. 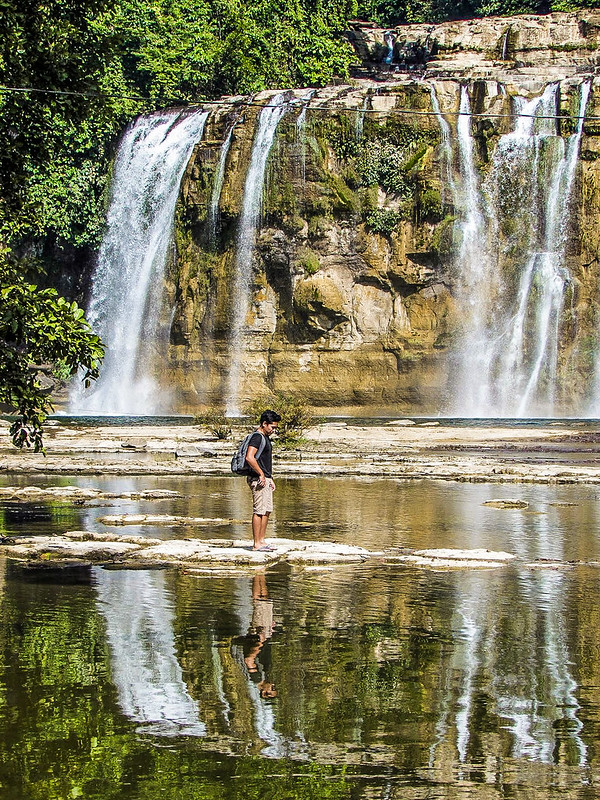 Tinuy-an Falls is located in Bislig in the province of Surigao del Sur. Last August 29, 2016, I was able to visit this waterfall. 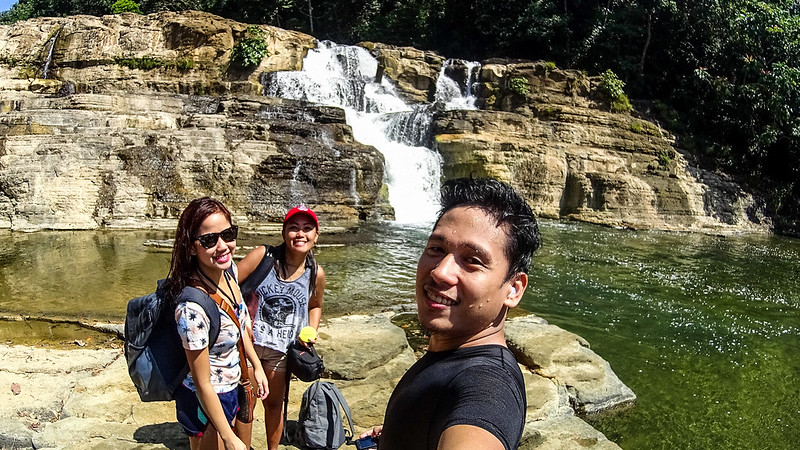 How I got to Bislig:

How to get to the waterfall: 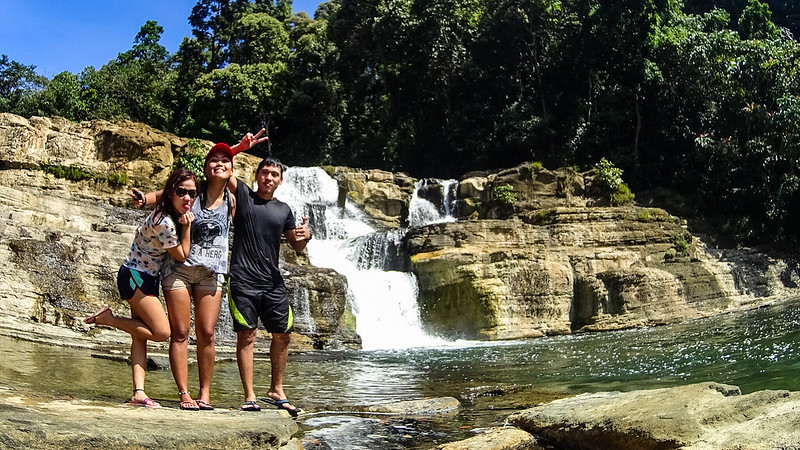 It rarely rained days prior when we visited Tinuy-an so it was a bit dried up. Nevertheless, it did not lessen the beauty of the waterfall. 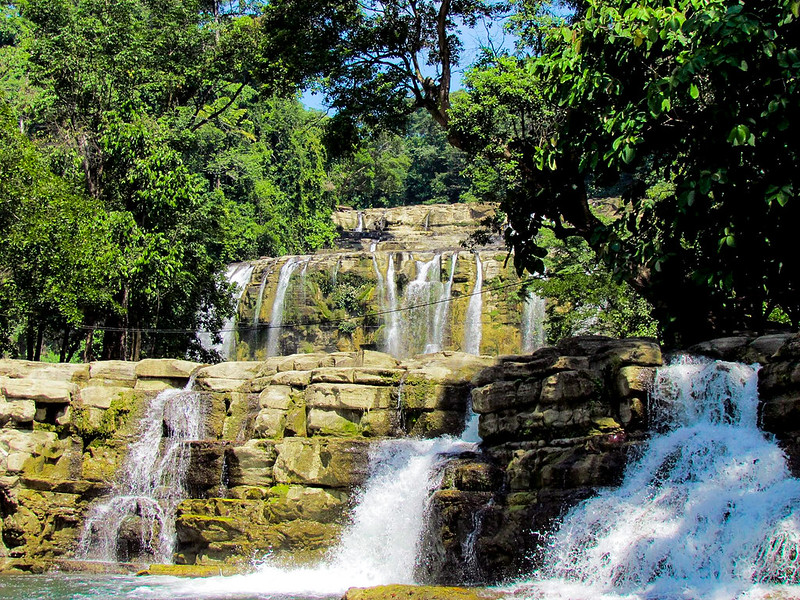 CLICK HERE TO SEE WHERE I WENT AFTER THIS.

3 Replies to “Tinuy-an Falls: The Cascade Of Beauty”