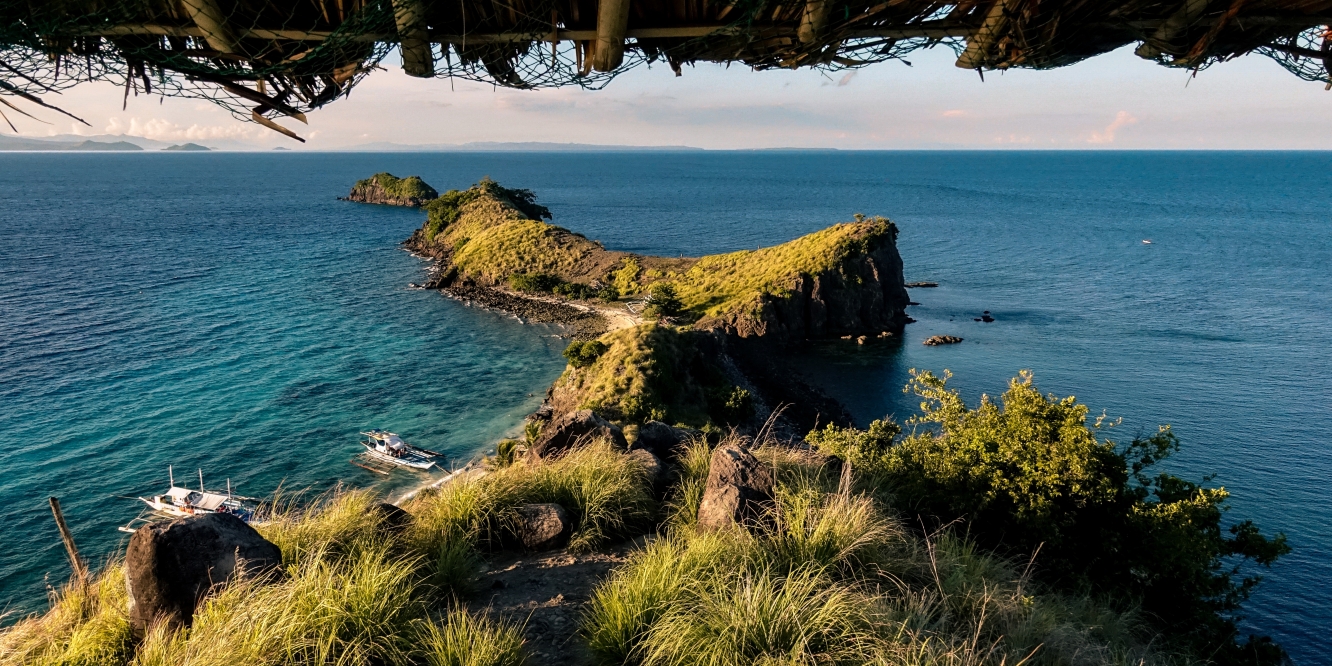 It was already late afternoon when we arrived at the Kawayan port of Biliran for our transit to Sambawan Island. 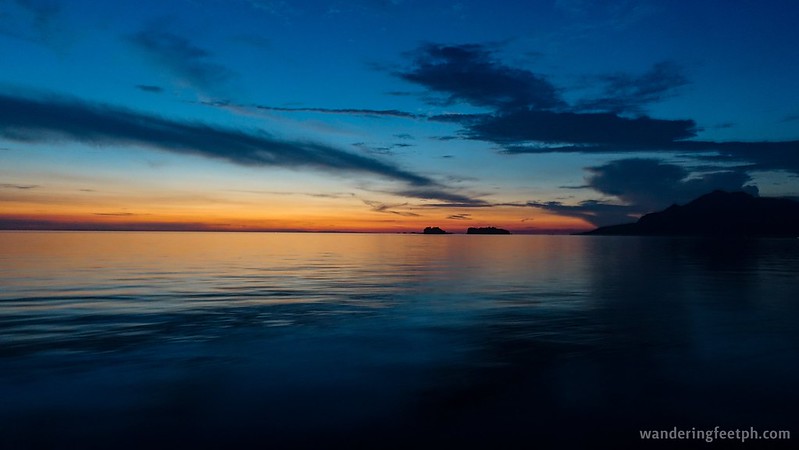 We were already behind our schedule straight from our Mt. Tres Marias descent. The race against time was real. We were supposed to be on the port before 5 PM based on our itinerary. We then bought our lacking supplies on the stores near the port. Potable water really is a must on the island since the island has no potable water supply.It was already dark when we boarded our chartered boat. Getting on the boat was another struggle. Since it was already low-tide, there is a risk of the boart being grounded. So we have to be aware of the load.

Sailing by the moonlight

We departed almost 7 PM. It was my first time sailing on a small boat by night. It was pitch dark in the middle of the ocean. All of us were tired from our descent from the mountains and so most of us took our personal time to get a quick nap. Lulled by the waves and caressed by the cold wind and ocean mist, the piercing sound of the motorboat did not stop our tired eyes from closing. But the stars in the sky stole my eyes from the grasp of sleeping. Then a surprise rose behind our horizon. 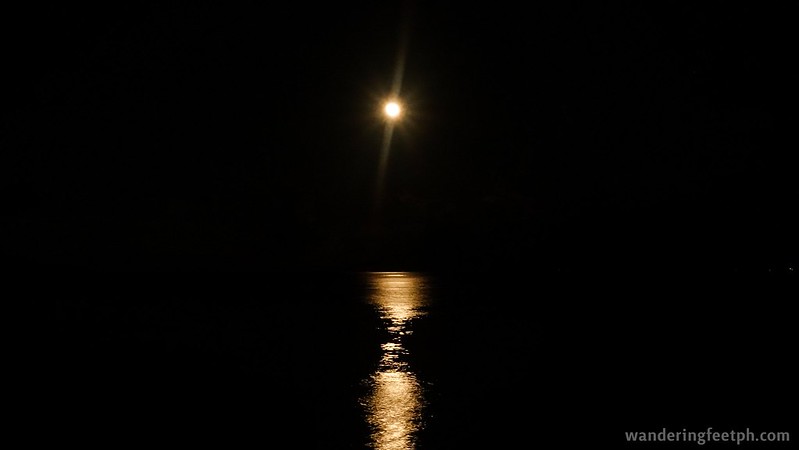 The orange light from the moon reflected on the ocean as if creating a golden river in the middle of the ocean.

We arrived on the island a bit too late. We settled right away and prepared our dinner. There were only a few people on the island. After we had our sumptuous dinner, we chilled and relaxed on the beach. 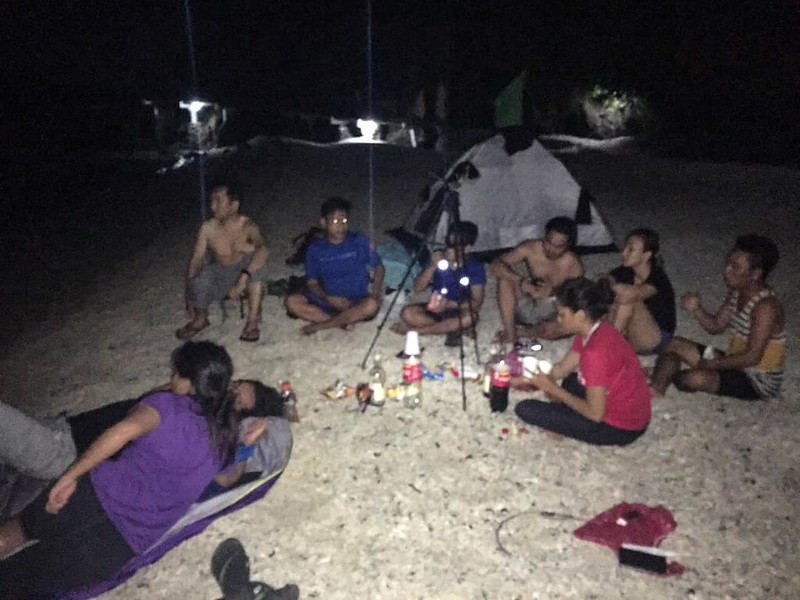 We gathered in a circle, talked and laughed while passing around shots of rum for our celebratory drink and to warm us throughout the night. But the companion alone made the night warm. Some of us got too drunk that night especially Lai who barely able to stand-up. Others even passed out and slept early after just a few shots. To rinse off the alcohol from our system, we plunged into the water. Again, we talked, teased and laughed under the bright moonlight. Everything seems perfect that night as I was lying on the beach while staring at the sky with clouds unusually mimicking the waves swaying my body. One by one, sleep tagged each one of us. It was already 2 AM when I found myself lying on the bed of sands, helpless from the grasp of slumber.

I woke up from the loud call of my phone’s alarm, it was already past 5 AM. We already planned it out to greet the morning sun from the highest viewpoint of Sambawan Island. 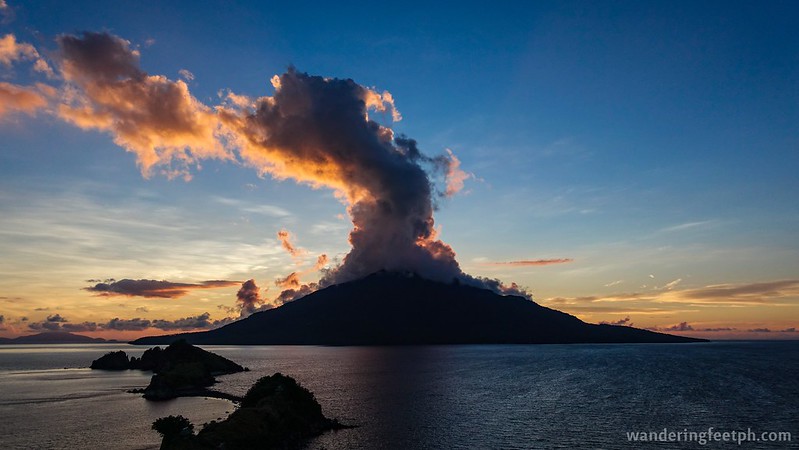 Forcing my body to get-up, I slowly grabbed my camera and wore my jacket to fight the cold morning breeze. Step by step we climb to the viewpoint of the island. There were no other people around except us. We took advantage of the opportunity to take photos while the rest of the people on the island were still asleep. From different angles and spots, we took several photos. 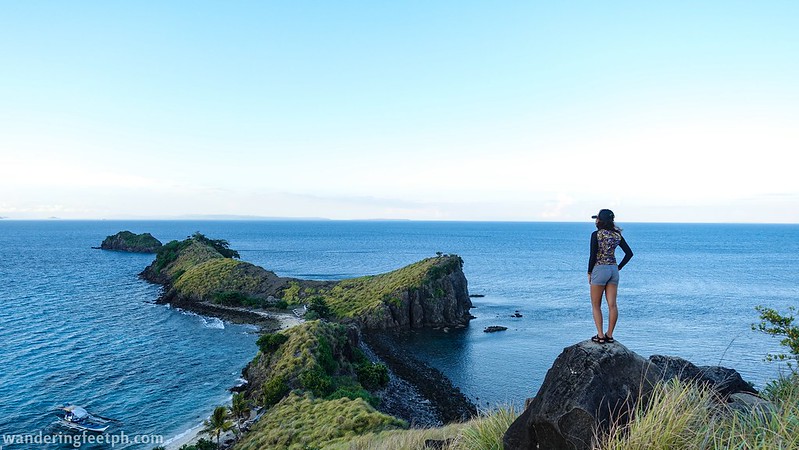 As the sun slowly rose-up from its own slumber, people started arriving at the viewpoint. It was okay as we already had our moments at the top. Seeing the sun slowly rising was yet another magnificent view. Conquering the peak of Tres Marias alone was already a reward. 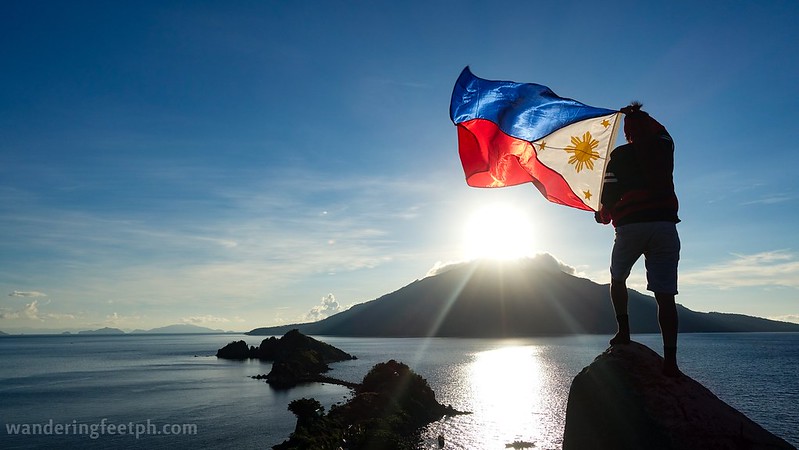 Witnessing the glorious rising of the sun was more than a bonus, especially on the day to commemorate the 119th Annual Independence Day of the Philippines.

I’ll definitely be back Sambawan Island

The sun started peaking and its heat started biting our skin. It was our signal to come down from the viewpoint and prepare for our departure back to Ormoc City. Before departing the island, we had our quick breakfast.

10 AM and our arranged boat arrived on the island to take us back to the main island of Biliran. It was the same boat that took us to the island.

Due to time constraints, we did not bother enjoying the beach anymore. I had my personal moments with the island. As my left foot was stepping on the boat’s board, the other still pillared on the sands finding a connection to convey my heart’s whisper to the island that I’ll definitely be back someday. 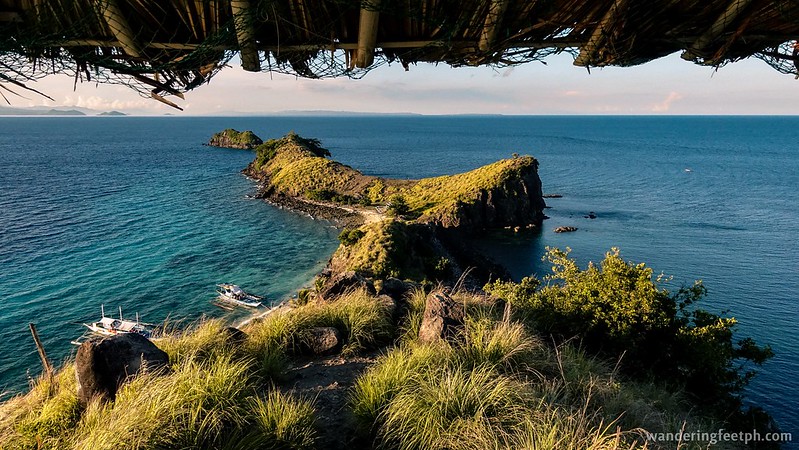 I’ll be back someday when time is no more a concern. When that opportunity comes, I’ll be sure to witness the sunset on the island. I looked at the crystal beach and stared at the island while it slowly shrunk from my eyes as our boat departed. 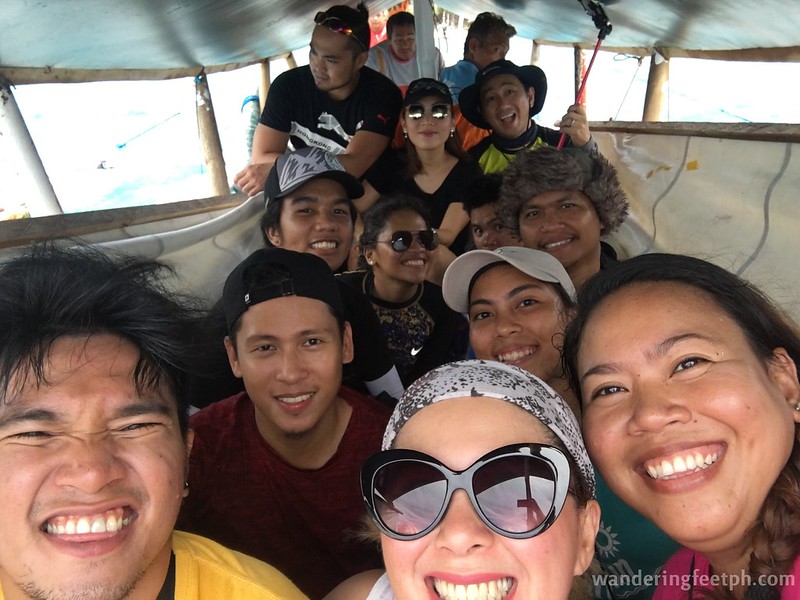 It took less than an hour for us to arrive at the Kawayan port of Biliran island. At the port was our previously arranged van to take us back straight to Ormoc City. The same van that took us to and from the jump-off point of Tres Marias. But the adventure did not stop from there. We opted for another side trip.

Check out our next side trip here.

You may refer to my previous Sambawan island experience for the sample itinerary and expenses.