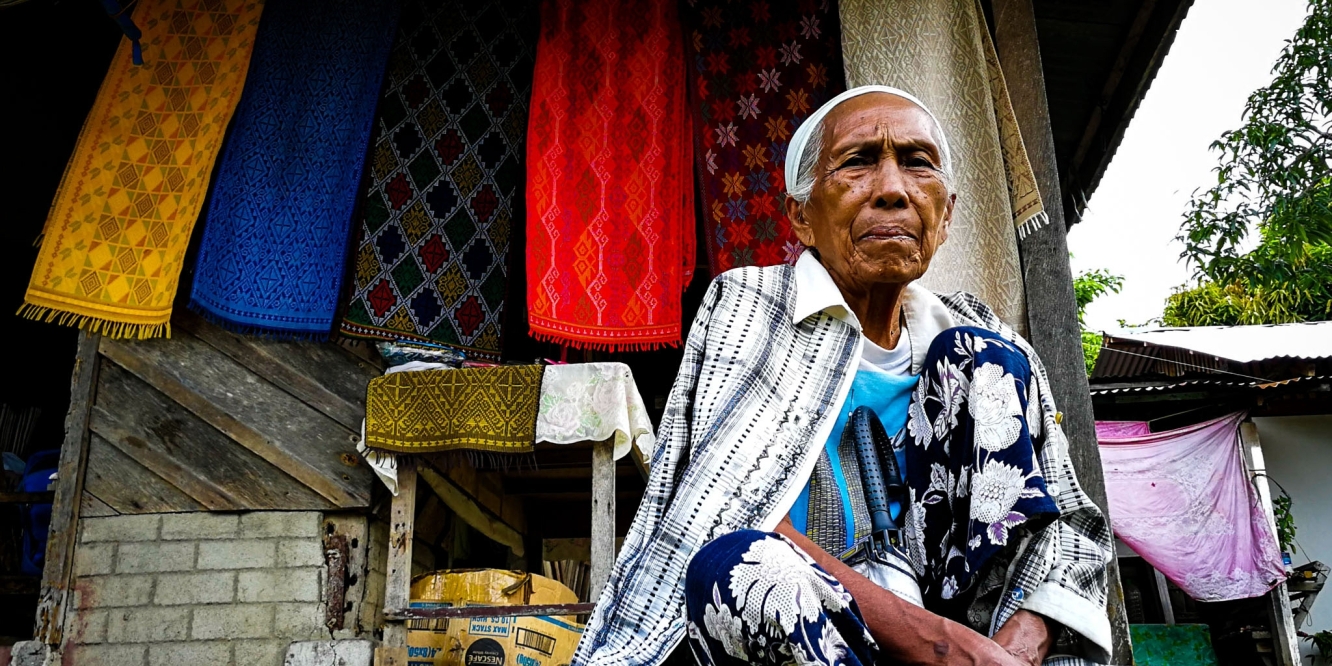 Roaming around Zamboanga City is part of our Ultimate Zamboanga Trip last August 2017. Straight from our previous leg: Chasing Zamboanga Waterfalls in 2 Days, we finally arrived in Zamboanga City on our 4th day of the trip. Fresh from our tiring adventure, our bellies grumbled and demanded to be fed. Of course, since we are in a culture-diverse city, we wanted to try out their delicacies and recipes.

Zamboanga City has so much to offer when it comes to their foods. Since the city is positioned near the tip of the Philippine border between the country of Malaysia, it is no wonder that influence of Malaysian palettes can obviously be seen and tasted on their cuisine. Not only that, Zamboanga City is located in between the Sulu Sea and the Celebes Sea which brings the city hundreds of seafood on its platter.

Here are some of the foods we tried in Zamboanga City:

Aside from their wide variety of foods, Zamboanga is also known to be colorful and rich in culture. There are so many places to visit and so many things to do in Zamboanga City. Each place has a story to tell and a culture to back it up.

We spent a day going around Zamboanga City. The city is so lively and full of people. Who would have thought that the city was once terrorized by a group of militants a few years ago?

Going around the city is easy. There are jeepneys and tricycles available. Fare would cost around 8 – 10 pesos depending on the distance.

Here are some of the culturally rich and historic places we visited in the city:

Except for Sta. Cruz island and the Yakan Village, everything else is just a walk away from each other. After we visited the city hall, we went back to Paseo del Mar which is our usual go-to place. It is good because there, we can relax and unwind by the soft breeze of the ocean.

Our stay in Zamboanga City did not cost us that much. It was a luck when our friend’s relative welcomed us to her simple abode. Enough for us to have a place to sleep. For three nights she let us stay and even took care of us despite her busy schedule. We are so thankful that she allowed us to stay. She even prepared a nice meal on our last night in Zamboanga City.