Early in the morning we departed from Brngy. Tuno of Tibiao and waited for our ride for Iloilo in Brgy. Importante. We waited for a bus to pass but, instead, an empty van bound for San Jose approached towards us. We took the van to save time. The locals themselves told us that it would take minutes to hours to wait for the bus.

The van driver dropped us in San Jose terminal. On the terminal, we took another van bound for Iloilo to save time. There are buses available, but they depart on schedules and based on the number of passengers boarded. The trip will take a few hours depending on the pace of the driver.

In Iloilo, we stayed in 88 Plaza Hotel in Delgado St. The hotel offers cheap rates for a decent room. Though there are few cheaper inns in the city, but we hesitated due to bad reviews we got. We settled and rested for a while and had our brunch. 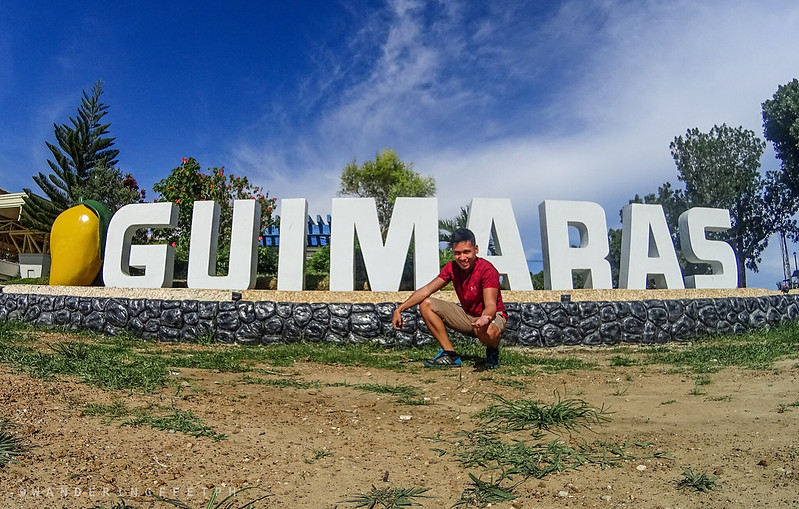 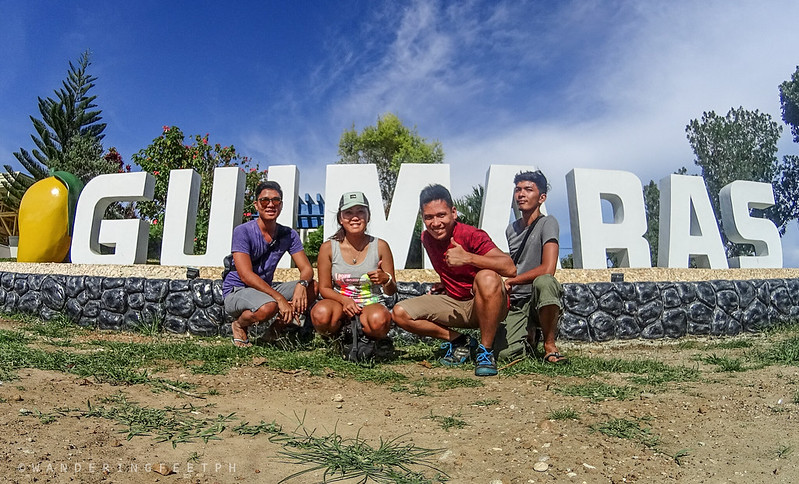 By noon, we headed to the ferry port for Guimaras Island. Guimaras Island is just 15 minutes away from Iloilo City. There are motorcycles and tricycles waiting for passengers at the port of Jordan, Guimaras. One tricycle driver offered to tour us around some of the tourist spots of the island then bring us back at the port to catch the last trip back to Iloilo. He asked for 1.5Kphp. We did not haggle anymore knowing how hard their living and how rural the island is.

We specifically wanted to visit their wind farm in San Lorenzo and the 2nd oldest Philippine lighthouse in Nueva Valencia. The two spots are basically located at the different sides of the island, so most of our time was spent on the road.

We were able to try their mango pizza which can be ordered in their famous Pitstop restaurant.

Of course for the highlight, we did not miss buying mangoes from the island. Mangoes are what Guimaras Island is famous for. They even have scientific laboratories that study the nature of their mangoes. 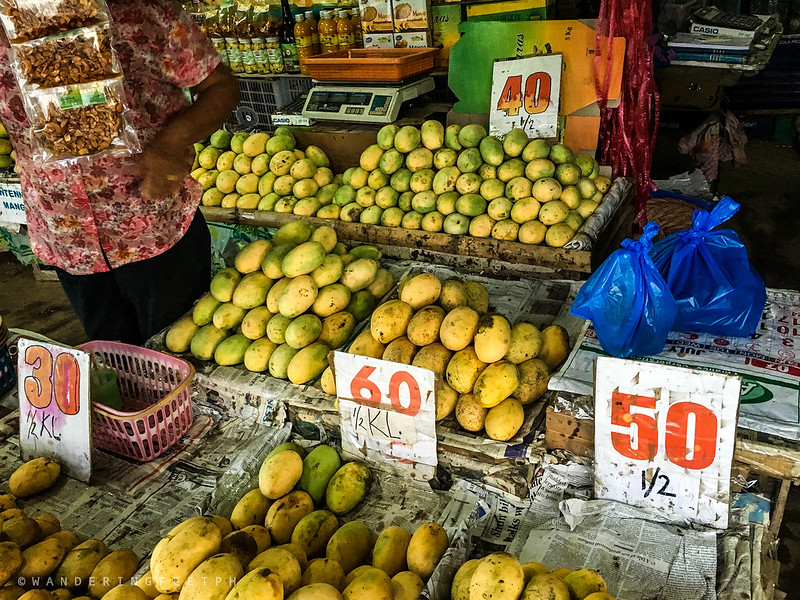 Though with such time constraint, we were able to get to the places we wanted to visit and still able to catch the 6:30PM last trip bound for Iloilo.

3 Replies to “Guimaras Island: More Than A Mango Paradise”