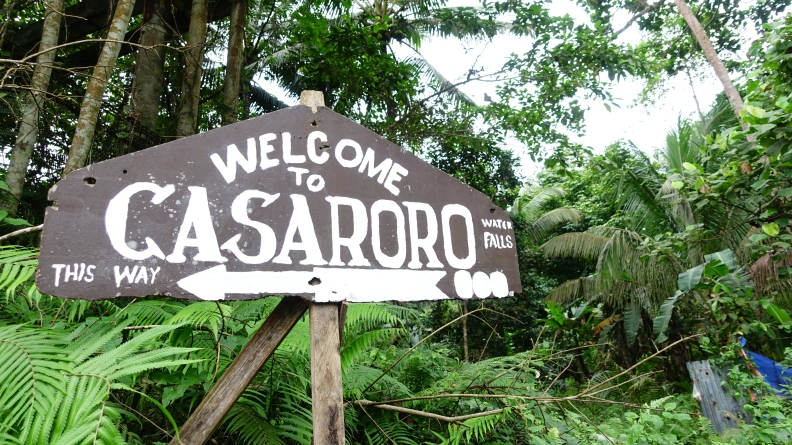 Within the entire Philippines, Negros has erected its name among the revered islands with plenty of natural attractions in the country. From beaches and mountains to hot springs and waterfalls, surely the island does not run out wonders that’ll leave visitors in awe. Within the Municipality of Valencia, Negros Oriental, another gem awaits every ecstatic visitor and travelers alike. Casaroro Waterfall has always been one of the top destinations of visitors in Valencia. Casaroro has been making noises over the internet and especially on the social media over the years. Since then, it has grown its popularity as visitors increase day by day. So what really made this beaut even more popular?

The accessibility and cheap fees. 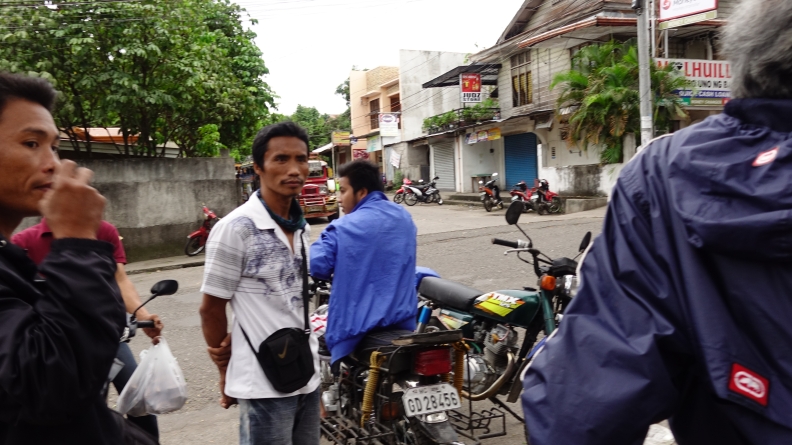 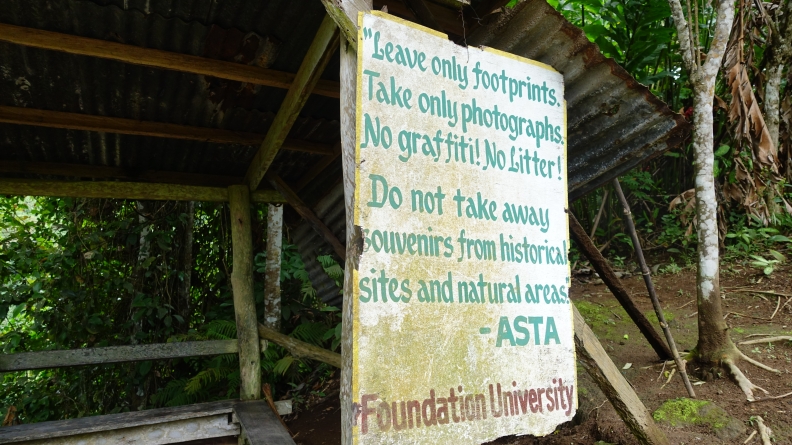 With the tourism potential of the waterfall, the government has already mandated several rules and regulations on the place. Most part of the trail heading to the waterfall is already paved. The concrete stairs are complete with handle bars. It is now easier and safer for visitors to get down to the waterfall and get back up to the starting point.

The impeccable beauty of Casaroro Waterfall. 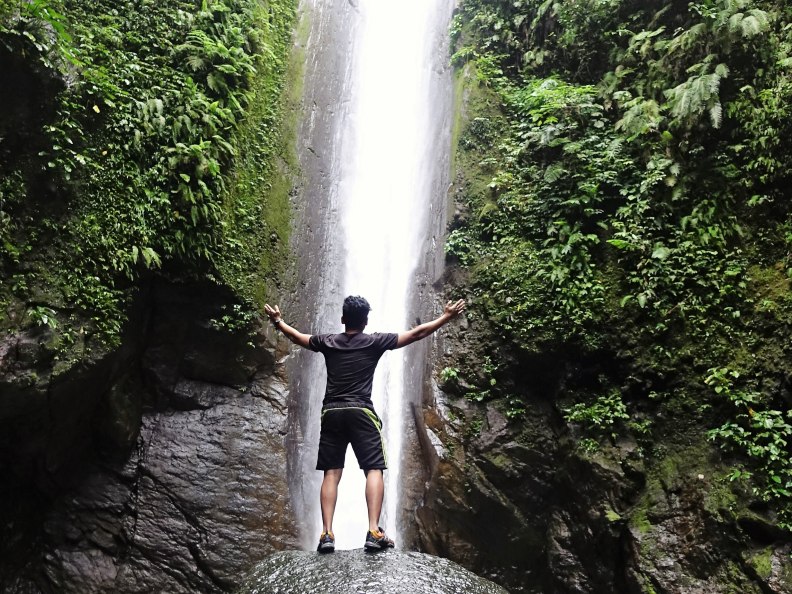 The overwhelming 100-foot high waterfall can surely knock every visitor speechless. The sound of the gushing cold waters making their way through the large boulders accompanied by the misty air, brings out the relaxing lull of mother nature. Top that with its mysterious feel and beautifully eerie ambience enchanting every soul that has witnessed its beauty. Without a doubt, Casaroro Waterfall can easily slide itself to one of the top beautiful waterfalls in the country. It was my first time witnessing a waterfall so beautifully high and narrow that without fail I was somehow bewitched by its beauty.

I was more than blessed to witness Casaroro when it got included on our itinerary during our Southern Cebu trip early January of this year. We went straight from our Sumilon island escapade in Oslob to Valencia, Negros Oriental. For our accommodation, we stayed in our friend’s family house in Valencia. Drained from our trips, we decided to visit the waterfall the day after. Spending the night doing nothing and just strolling around the place and resting early gave us enough energy to get-up early to start our trip to the waterfall.

The weather was never cooperative days before so we were already expecting rains from time to time. At first, some of our friends were reluctant in pursuing the waterfall since the weather was really gloomy and the lurking storm might suddenly arrive.  They were afraid of the possible sudden events like flash floods. I mean it is not bad to think of those things in advance, but it cannot put out burning flames of the adventurous hearts. Me and my other friends decided to continue regardless if the rest of the group will come with us or not. At the end, everybody agreed to proceed.

“One cannot simply put out the burning flame of an adventurous heart.” 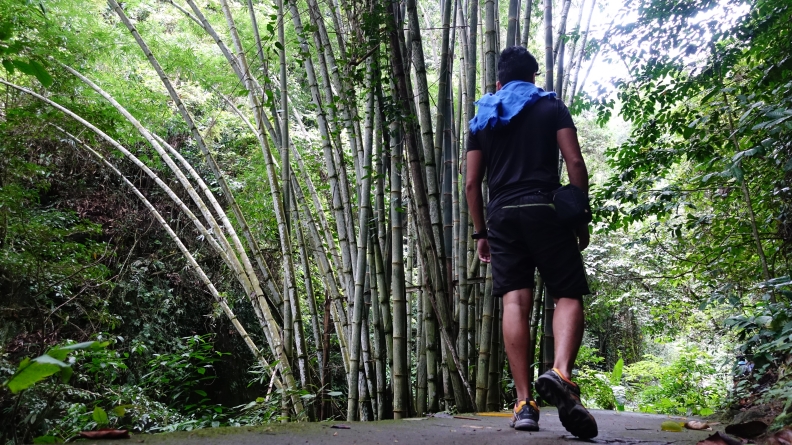 As early as 7 in the morning we got out from the house to find something to eat just to energise our bodies. After we had our breakfast, we looked for a habal-habal to charter and take us to the waterfall. There were plenty of habal-habal on standby nearby the municipality’s park. We then got on to the motorcycles and instructed the driver to take us to the waterfall. The waterfall is already known in the municipality and there is no need to further instruct the drivers. All you have to say is the waterfall’s name and they’ll know right away how to get there fast.

The stairs. You’ll lovingly hate it. 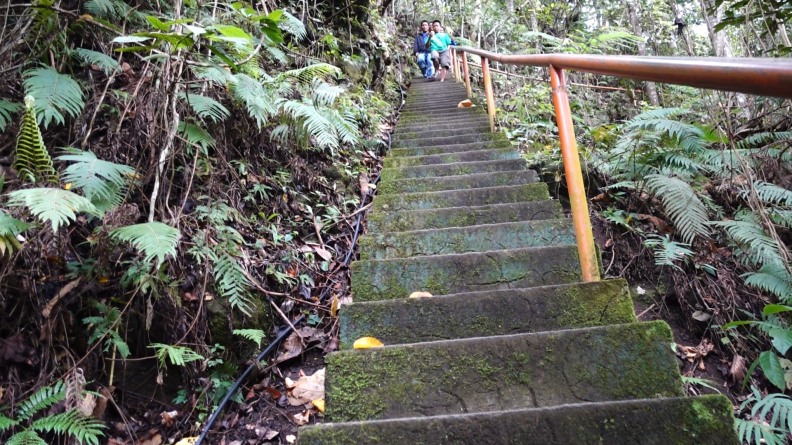 We arrived on the waterfall jump-off point early. There was no municipality personnel present yet and so we went straight down to the waterfall. Normally, they do orientation first before allowing visitors to go ahead down to the waterfall, as I heard and read. It was good though that our habal-habal drivers were courteous enough to guide us on our way to the waterfall. Before arriving at the exact spot of the waterfall, one must descend through a 335-step concrete stairs and pass through the river boulders. Good luck on getting back up though.

It took us around 20 mins to arrive the glorious waterfall. The trail is treacherous. There are slippery stones, so take extra care when crossing the river. Electronic gadgets must be secured from getting wet especially on the waterfall area where the air gets misty. I would not recommend this for the elderly people and children below 10 years old. Supposedly there was an established concrete path heading towards the waterfall. Unfortunately, it was destroyed by the previous typhoon. The remains of the concrete path are still visible by the trail.

Feet rushing and heart stomping as if playing along by the tune of the waters gushing. Excited I was to witness the beauty of the waterfall. Few more steps as I approached to the elbow corner of the trail, I saw our guides and my friend pausing and sighing in awe as if stunned. Intrigued and curious, I fastened my pace. When I reached the corner, as I turned and faced the direction towards the waterfall, I then fully understood the reaction of the people. The waterfall is so enchanting. It seems like it was purposely enclosed and guarded by the mountain walls. Enhance that with the lush green ferns and trees. I can swear that it could be a sanctuary of fairies.

I couldn’t wait to get more up close with it’s splendid raw beauty. Hopping on every boulders and stones. Ignoring the uneven ground. I hastened to get near. I cannot explain what I felt as I watched the waterfall up close. It was a mixture of beauty and disaster. The beauty of the waterfall and the possible disaster its mighty current could bring. I was both amazed and terrified. But one thing is for sure, I was humbled. With its towering height, one could not help but feel tiny. With its ravaging water, one can be rendered helpless and fragile.

Because of the waterfall’s perilous water current, it is not advised to go swimming. Dipping on the sides, near the rocks, is the only advisable thing the visitors can do. We did not bother dipping though since the water is so cold, we can even feel it by the mist. After spending several minutes on the waterfall, we headed straight back to the jump off point. Climbing up was the real challenge. The 335 steps of steep stairs is never a joke especially for those who are not physically active people.

Satisfied. Where to next?

After the exhausting assault, we rested for a while before proceeding to our next destination. Exactly when we arrived on the jump off point, a bunch of tourists arrived. We were thankful that we arrived early and got to own the place even for a moment before people starts flooding the place. It was then when the assigned personnel arrived and collected our entrance fee. Right after paying the fees, we embarked straight to our next destination which was Pulangbato Waterfall which is also located in Valencia.

Also, I created a vlog for this trip. Watch it, enjoy and SUBSCRIBE!

23 Replies to “Casaroro Waterfall : A Gem Beyond the Wrecked Trail”